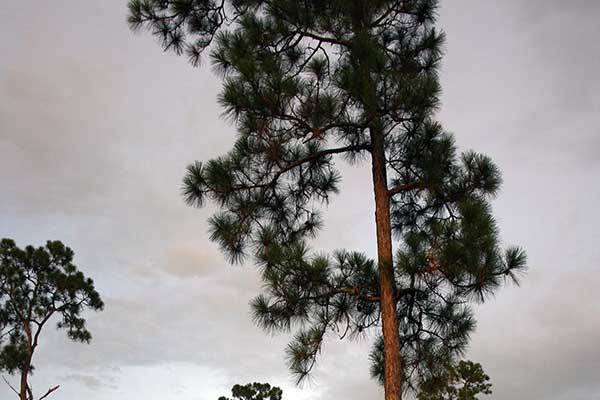 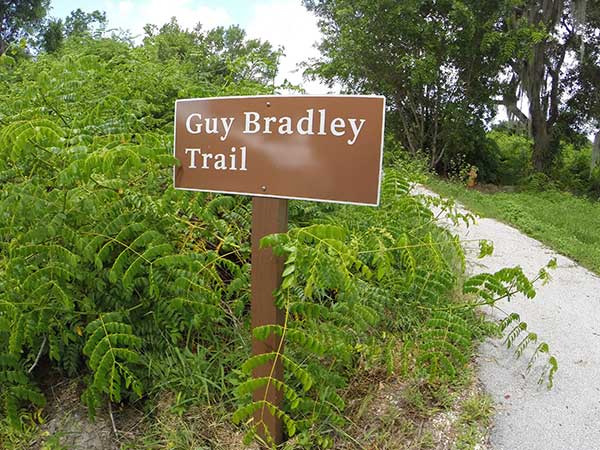 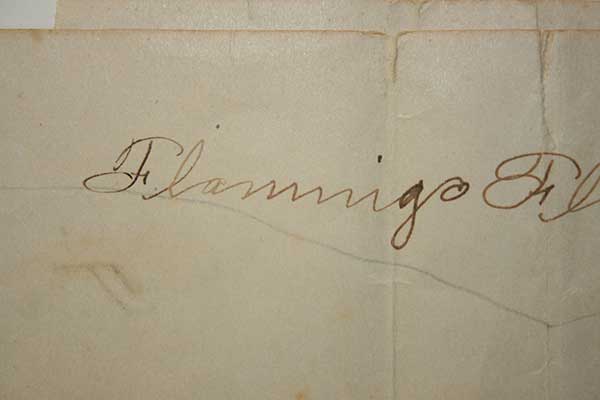 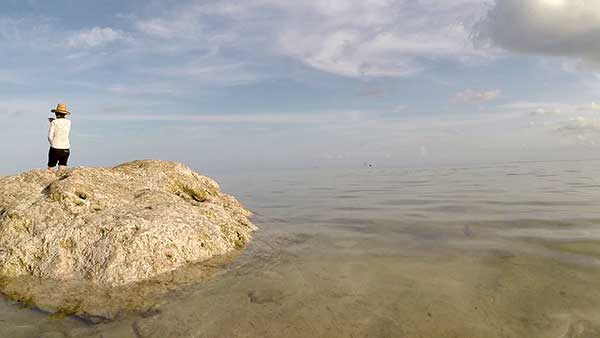 The following writeup was originally published on the Knight Arts website on July 25th 2014 By Daniel Dugas and Valerie LeBlanc, AIRIE We came from the north. As we approached Miami, the pilot said something about the weather while swerving to miss storm cells. A few hours later, after we had landed, the downpour started in earnest. The rain was heavy, the sky black. It was a big storm; actually it was the first tropical storm of the 2014 Atlantic Hurricane season. It later strengthened to become Hurricane Arthur and it was tracking northward. Hurricanes often follow the Gulf Stream current and affect the Maritime region of Canada where we live. But this one was going for the jugular; our town was right in the middle of its path. There were a slew of warnings posted on the Environment Canada website, tropical storm, rainfall, wind, special weather statement, and a tropical cyclone information statement. We followed the evolution of Arthur and worried for our house. At the last moment the storm veered left and the town where we live got a good soaking but not the anticipated deluge. It was pretty amazing to arrive in Florida just in time to witness the birth of a storm that slowly moved northward to die almost outside of our doorstep. It was a reminder of the interconnectedness of all things. We are here to do a soundwalk project; fictional stories, voices, swamp recordings. It is this concept of interconnectness that is calling for our attention. We are looking at the connections between: the Everglades National Park geography and its inhabitants; those living...
« Older Entries